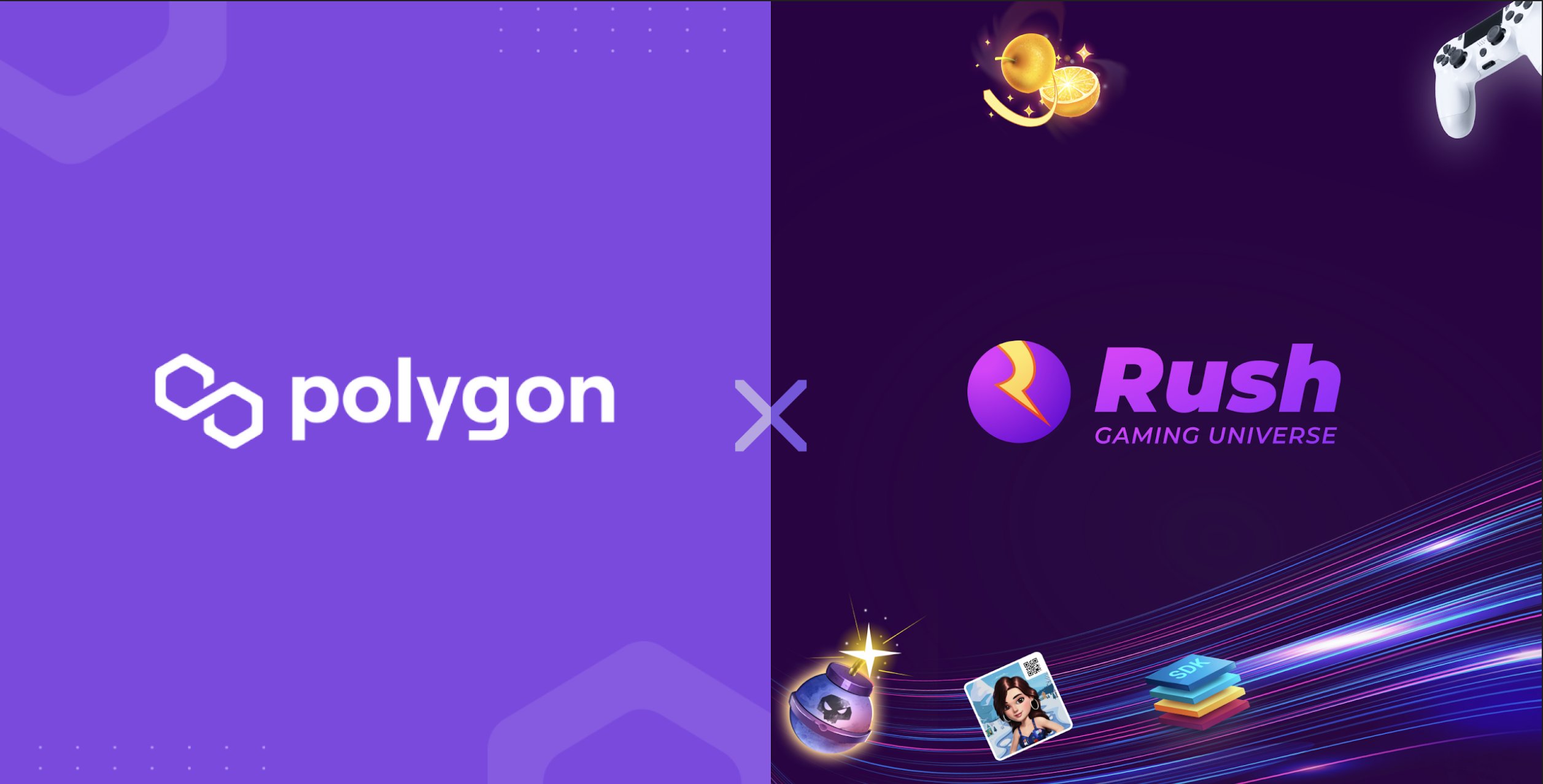 Polygon’s integration and investment attempt to accelerate this expansion by bringing RGU onto the Polygon network. This will allow users to truly hold in-game assets — illustrated by non-fungible tokens (NFTs) — as well as new Play to Earn and GameFi mechanics that will allow players to win more from the games they play. Currently, Hike’s RGU is a mobile-only platform where gamers may compete and win in mainstream Indian casual games. The 12-month old platform skipped blockchain owing to intrinsic scalability challenges; however, Polygon and its layer-2 scaling solutions overcome that bottleneck. It enables completely scalable and cost-effective Web 3 mobile gaming platforms to bring the next 100 million or so non-crypto-native players onto the blockchain.

Commenting on the fundraise, Kavin Bharti Mittal, Founder & CEO, Hike said, “We’re entering a new era of gaming, where players will participate in a new kind of game economy where they’re also owners of the networks they help create. Gaming has always been an incredible source of entertainment, a way to bring joy to people’s lives, and now it will also be a means to provide brand new economic opportunities to the world. With Polygon, we’re going to bring The Rush Gaming Universe on-chain in 2022 on top of the vast & vibrant Ethereum ecosystem to deliver on this vision. We’re thrilled to have Polygon join us as investor and partner.”

Rush Gaming Universe (RGU) has been able to introduce one of India’s largest gaming ecosystems. The Rush app is the first of RGU’s three main pillars, and Hike is optimistic to double down and develop a decentralized global gaming ecosystem in 2022. Hike apparently stands to profit from Ethereum’s network and powerful security as Polygon fully supports the Ethereum Virtual Machine (EVM). Furthermore, the Total Value Locked (TVL) on Polygon has surpassed $12 billion in the previous 12 months, and the blockchain has more than 350,000 daily active wallets.

“Web3 gaming is one of the fastest-growing economic sectors ever and has the potential to be an important onramp for the next 1 billion users to come onto crypto. Hike’s Rush Gaming Universe is a hugely exciting development for the Indian market, with global potential beyond that, and we are delighted to be partnering to bring the platform on-chain,” said Sandeep Nailwal, co-founder of Polygon.

As the name implies, Play-to-earn (P2E) games are those that pay their users in order to incentivize them. By engaging, gamers acquire digital assets such as NFTs, which can then be traded and exchanged on various marketplaces. Gamers, on the other hand, need to buy NFTs in order to play the game in the first place. This breakthrough approach to gaming has the potential to disrupt and reshape the entire game industry. In the next five years, according to Alexis Ohanian, co-founder of Reddit, 90 percent of games on the market will be P2E games.

How Investing In Your Health Can Fill Your...

We Are Building the Foundation of Web3’s Future...

Celebrity Cruises Sail Into Web3 With Their Debut...

What’s a POAP? How Memories Are Being...

Why Big Tech is losing talent to...