KuCoin has officially launched its own crypto wallet with cross-blockchain trading, NFT, Defi, and other web3 functionalities 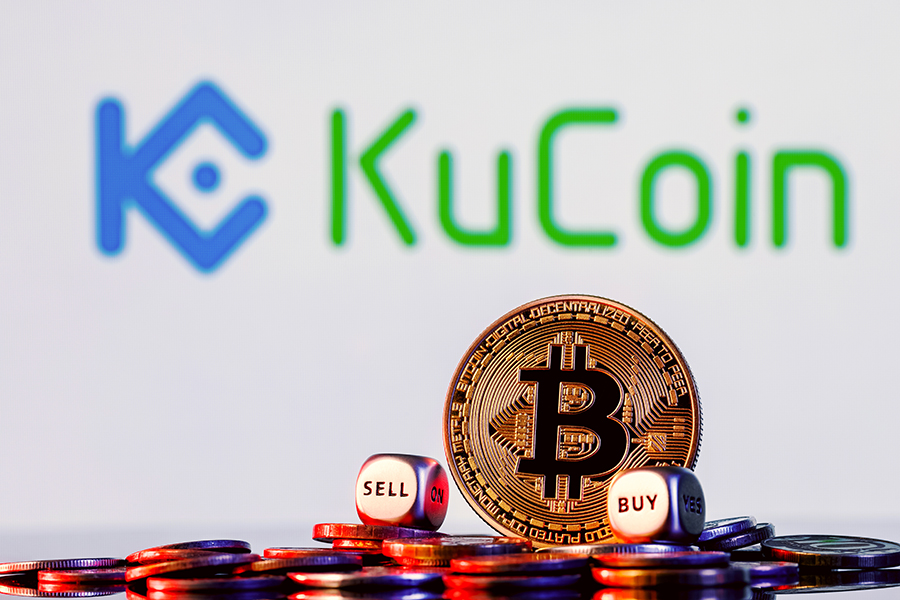 Cryptocurrency trading platform KuCoin is all set to foray into the Web3 world with the launch of its new decentralised wallet. The wallet is live for users and will soon be launched as a mobile application later in June.

KuCoin wallet users will be able to buy, sell, trade, send and receive various cryptocurrencies, including Bitcoin (BTC), Ether (ETH), Tether (USDT) and other such tokens. The wallet platform can plug into the KuCoin exchange’s ecosystem. Besides, it provides cross-blockchain and multi-chain aggregation to the users. The wallet is self-custodial in nature. This means that users accord full control and responsibility for their private keys. Its security has been audited by Hacken.

“As the gateway to the Web 3.0 network, crypto wallets are an important requirement for users to participate in the decentralised ecosystem and have developed far more than being a mere tool to store digital assets,” KuCoin CEO Johnny Lyu said, “The launch of the official website of KuCoin Wallet is additional proof that shows the determination of KuCoin to enter the Web 3.0 field at a critical time, with our goals going beyond centralised trading services and entry into the decentralised world to extend its business further.”

The mobile app version is still under development. Open beta testing will soon become available to the users in the coming days. KuCoin wants to mirror the crypto ecosystem’s support for and acceptance of decentralised finance (Defi), non-fungible tokens (NFTs), GameFi, etc. With time, KuCoin wants to bring these Web3 functionalities to its wallet platform to provide users with a fulfilling Web3 experience.
The wallet will also integrate KuCoin’s NFT marketplace Windvane, which will allow users to buy, sell, and trade NFT collections directly within the KuCoin wallet. Besides the NFT marketplace, which was established by KuCoin a while ago, a $100 million Creators Fund has also been established to empower early-stage Web 3.0 and NFT projects.
Jeff Haul, head of KuCoin wallet, said, “KuCoin always hopes to better cater to the needs of all classes of investors. The release of the official website of KuCoin Wallet is one step further for KuCoin to make an exploration in Web 3.0.”

The firm has raised $150 million in a Series B funding round and plans to use the fundraising for the development of Web3, NFT, and Defi service offerings within the ecosystem. Both KuCoin labs and KuCoin Ventures will continue to work toward the achievement of these goals–the first goal has already been achieved with the launch of the crypto wallet.

The writer is the founder at yMedia. He ventured into crypto in 2013 and is an ETH maximalist. Twitter: @bhardwajshash
decentralisedKuCoinLaunchesVentureswalletWeb3
0 comment
0
FacebookTwitterPinterestEmail

WinDealer dealing on the side

How to Learn About Web3

From a VC investor: Advice for Web3 startup...