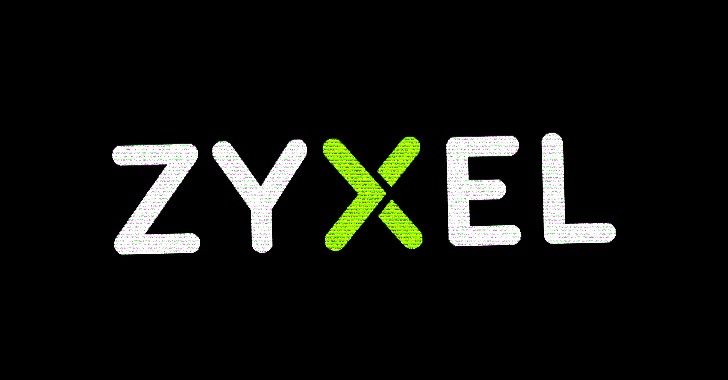 “A format string vulnerability was found in a specific binary of Zyxel NAS products that could allow an attacker to achieve unauthorized remote code execution via a crafted UDP packet,” the company said in an advisory released on September 6.

The flaw affects the following versions –

Hacking NAS devices is becoming a common practice. If you don’t take precautions or keep the software up to date, attackers can steal your sensitive and personal data. In some instances, they even manage to permanently delete data.

In June 2022, it also remediated a security vulnerability (CVE-2022-0823) that left GS1200 series switches susceptible to password-guessing attacks via a timing side-channel attack.